In February 2016, the specialists of the company Trimetari Consulting LLC handed over the latest report materials on the project of the topographic mapping of the King Khalid international airport (Riyadh, Saudi Arabia). Laser scanning of the airport was required for a large-scale reconstruction in connection with a sharp increase in passenger traffic. In 2000, 8 million people used the airport’s services, in 2010 – 13 million, now the air harbor serves more than 25 million passengers a year. END_OF_DOCUMENT_TOKEN_TO_BE_REPLACED

The total number of the scanned tunnels is 11, all of them are located near Sochi, Russia. The aim of work is filling the electronic database by objective spatial data on the actual condition of tunnel structures at the federal roads. END_OF_DOCUMENT_TOKEN_TO_BE_REPLACED 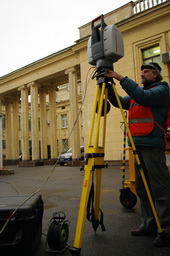 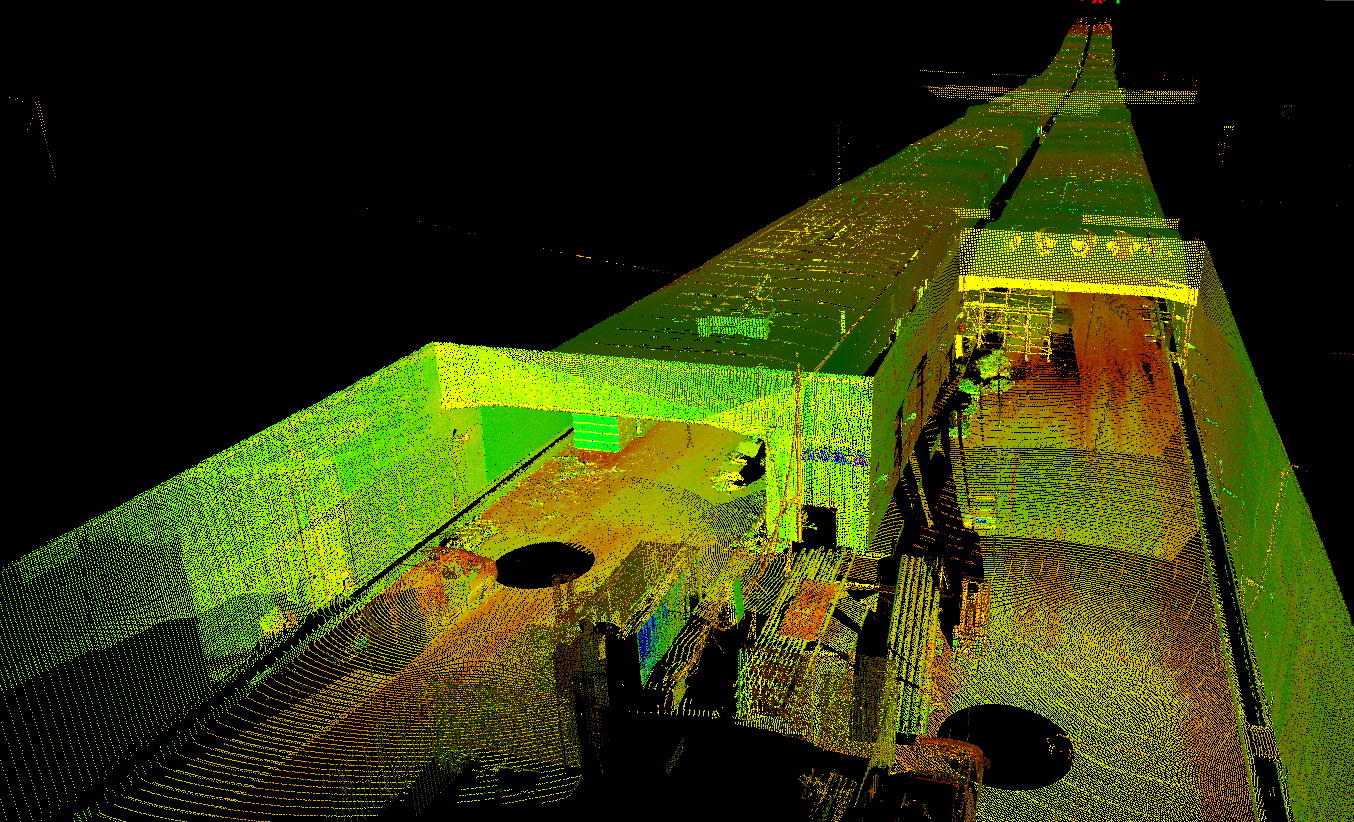 In May 2011, Trimetari Consulting LLC performed a laser scanning of the Russian underwater tunnel, which is part of St. Petersburg Flood Protection Barrier (FPB). The construction of the unique hydraulic structure including eleven dams, six culverts, two navigation openings and six-lane highway that runs along the crest of the dams and makes out 25 km with bridges, tunnels and interchanges, was launched in 1979. In August 2011, the FPB was put in commission. The tunnel is considered to be the longest underwater tunnel in Russia. END_OF_DOCUMENT_TOKEN_TO_BE_REPLACED